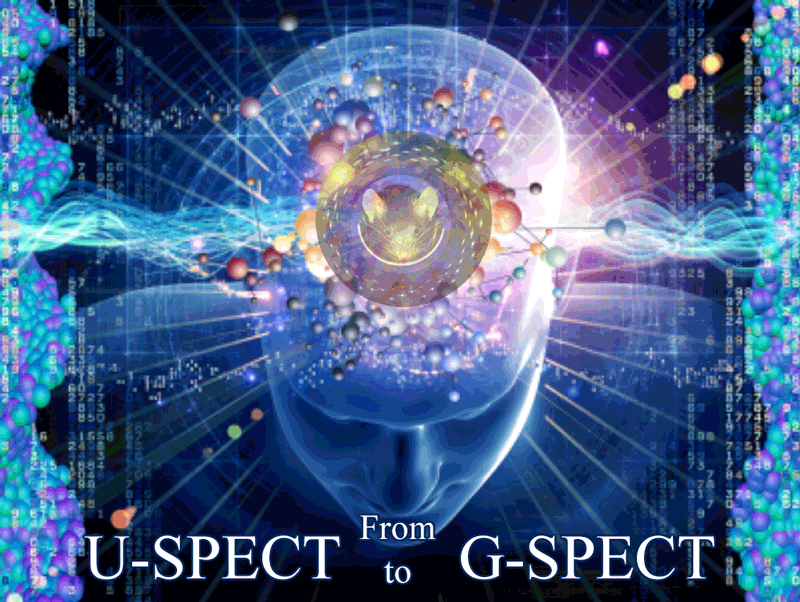 MILabs SPECT: At the Cutting Edge of Molecular Imaging

In many aspects, contemporary preclinical SPECT imagers are still based on technology developed decades ago, with detectors rotating around the object. While this approach is relatively inexpensive, there are a number of shortcomings to rotational gamma camera designs that have led to the perception that PET, which uses coincidence detection with stationary detectors, is better than SPECT for preclinical imaging, and far superior for clinical diagnostics. However, based on recent SPECT innovations, this perception doesn’t longer define reality. In 2004, prof. Freek Beekman and his research team invented ultra-high resolution 4D Stationary Multi-Pinhole SPECT (4DSMP-SPECT). Today, followed by a decade of improvements by his company MILabs, 4DSMP-SPECT is truly changing the way nuclear molecular imaging is being conducted in preclinical research, and will soon be applied in clinical diagnostics. We are talking about scanners that can take tomographic images in one second, virtually in real-time, and with a spatial resolution that is more than 20 times better than current state-of-the-art SPECT systems. Indeed, MILabs’ 4DSMP-SPECT is bringing SPECT in an era where data can be acquired with much better quantitation accuracy than PET for preclinical small animal imaging, and with spatial and temporal resolutions on-par with clinical PET for human diagnostics applications.
In a serious of newsletters, we will focus on the various aspects of this game-changing SPECT technology and illustrate its performance by comparing 4DSMP-SPECT to PET for a wide range of preclinical applications. In this first installment, we will focus on the 4DSMP technology and the improved quantitation plus extended application-reach brought about by the dramatic improvement in its spatial and temporal resolution.

The principle of 4D Stationary Multi-Pinhole SPECT is illustrated in the following illustration (Fig. 1): Up to 75 pinholes project the gamma rays through a stationary collimator on a ring of stationary detectors. As a result, all image-blurring from motion imprecisions and slow acquisitions stemming from detector motion have been eliminated. Therefore, the stationary gamma cameras can be designed with a large surface so that pinhole magnification, and hence image resolution and acquisition sensitivity can be maximized (Fig. 2). More importantly, SPECT acquisitions can occur virtually in real-time, placing SPECT on equal footing with coincidence PET in terms of dynamic tomographic imaging, henceforth the 4D SPECT capabilities.

As a result of this disruptive innovation, SPECT performance of preclinical imaging is surpassing the capabilities of coincidence PET. As illustrated in this article, the advantages of 4DSMP-SPECT over coincidence PET are manifold:

Why high resolution is important in small animal imaging

A. For quantitative imaging: A major limitation of small animal PET is the finite spatial resolution of PET scanners further deteriorates by positron range. Activity concentration is systematically underestimated or overestimated in objects smaller than two to three times the full-width at half-maximum (FWHM) of the device’s point spread function (PSF). The ability of various preclinical systems to quantitate small lesions in an animal is globally characterized by the recovery coefficient (RC), defined as the ratio of the measured over the true activity concentration. These measurements are performed using the NEMA NU-4 2008 image quality (IQ) standard, internationally recognized as the standard to determine the quantitation accuracy of imaging systems. The figure below shows the mouse IQ standard and the results obtained with various systems, In order to evaluate the performance of U-SPECT, extra smaller holes were used (0.35 mm to 1.5 mm in addition to the standard 1 mm to 5 mm holes used for PET).

B. To expand the application-reach of molecular imaging: The combination of sub-mm spatial resolution and field-of-view (FOV) uniformity gives U-SPECT much superior performance for detecting and quantifying tracer activity in organs or tumors and their substructures in small animals such as mice and rats. In comparison with preclinical PET scanners, the ability of U-SPECT to resolve structures quantitatively is about 10 times better across the FOV. This property is further illustrated using the graphical analysis shown below, as proposed by Miller, Rouze and Hutchings (Small-Animal PET Imaging, Indiana Center of Excellence in Biomedical Imaging, Nov. 30, 2003).

C. Enabling high-resolution applications; e.g. bone disease imaging. Since PET recognizes the site of positron annihilation and not the site of radioactive decay, PET resolutions of <0.7mm are quite unrealistic. Moreover, for coincidence PET, this resolution can only be obtained in the center of the FOV. With its stationary detectors and collimators, U-SPECT can apply very high object magnification without the blurring effect of moving parts in the image processing chain. Moreover, features like interchangeable collimators allow researchers to adapt the system to specific application needs, whether used for targeted imaging or whole-body bio-distribution or pharmacokinetic studies.

Just compare the following images in terms of resolution performance:

D. Enabling ultra-high resolution applications, e.g. for mouse brain studies and in-vivo autoradiography. The ultra-high resolution offered by 4DMPH-SPECT enables to push the limits of molecular imaging to studies that hereto could only be performed with ex-vivo autoradiography or storage phosphor imaging. Not only is it possible with U-SPECT to perform this “in-vivo autoradiography”, thus eliminating sacrificing animals and enabling longitudinal studies without interfering with the model system under study, but it’s moreover possible to conduct binding and displacement studies in targeted diseased tissues or in the tiniest organs of living mouse models. As illustrated by the following images, U-SPECT clearly outperforms coincidence PET for these important applications:

APPENDIX: How 4DSMP-SPECT systems outperform any other preclinical imaging system

As summarized above, 4DSMP-SPECT benefits sets MILabs’ systems apart from all other systems in the preclinical nuclear imaging market. In addition, there is an extra valuable benefit resulting from the simple construction of stationary detectors and stationary collimators: performance stability and reliability. No wear-and-tear from rotating detectors, no instability or calibration problems caused by detector positioning imprecisions. In other words, low maintenance and repair costs, plus high system up-time.